On behalf of the members of Northwest Forest Republican Women we serve, we are delighted your Primary Member relative encouraged you to apply for the Priscilla Petty Scholarship.  We want to share information about our organization and our founding member whom we honor.

Northwest Forest Republican Women is an award-winning federated club founded on June 6, 1974 under the leadership of Priscilla Petty.  She had been active in a club that met in the evenings and believed that a daytime organization of Republican women was needed to better serve the rapidly growing Northwest Harris County area.

NWFRW provides many opportunities for members to get to know their elected officials and have a real and immediate input into their government at local, state, and national levels.  Members have proposed ideas and had them develop into law. 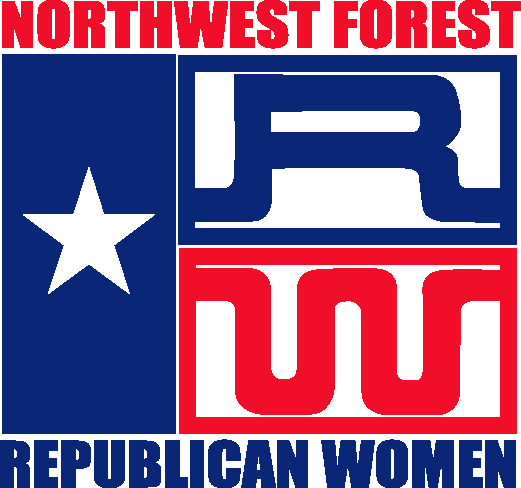 NWFRW fundraising promotes community programs, educational projects, and supports Republican candidates.  In 2005 we established the $1,000 Priscilla Petty Scholarship.  In 2019 our Board voted to award our scholarship to a female high school senior recommended by a Primary member of NWFRW.

Our Priscilla Petty Scholarship Committee looks forward to getting to know you through your application.  If you have any questions, please do not hesitate to contact me.